The Monsters Inside: A Children’s Book Review

Controlling tantrums is a big challenge to those who parent toddlers and even older children. I have a grade school child who has been working on emotion control for years, and I wish I had found this book when he was younger and struggling to control his own temper tantrums. I received this book in exchange for an honest review; all opinions are my own.

We’ve all been there. In the grocery store aisle, at the classroom door, and here in our own homes. When our kid’s don’t get their way, they throw a loud angry fit. It’s during those times we think of how we could have stopped the tantrum before it got out of control. The Monster’s Inside by Belinda O’Brien is a children’s book about the anger children feel when they don’t get their way.

Jack is a nice little boy, but when he doesn’t get his way, the monsters inside of him come out in an angry outburst. His mom knows he’s a good boy, so she calmly teaches him a trick to keeping those monsters away. Jack practices his new trick, and soon, the monsters inside are easier to control when things don’t go his way.

The Monsters Inside is a story kids can relate to, which will make them eager to learn Jack’s trick for controlling tantrums. As a parent, you can gently remind your child to make the monsters inside go away as you see a temper tantrum building.

The Monsters Inside book now has a permanent home on the shelf in our playroom. My kids pick it up and read it on their own, which allows them to reflect on their own behavior in quiet.

The Monsters Inside is available on Amazon here.

Do you enjoy book reviews? Read Quack and Daisy, a Children’s Book about Friendship. 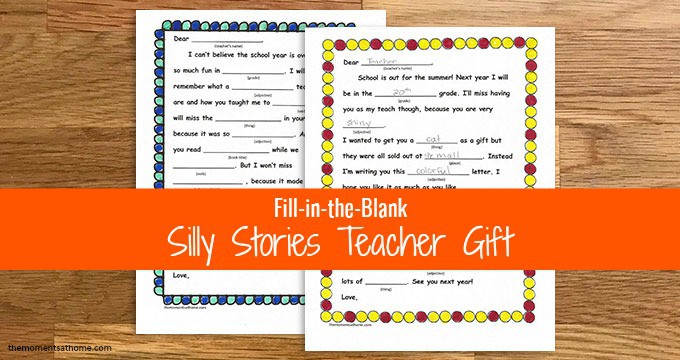 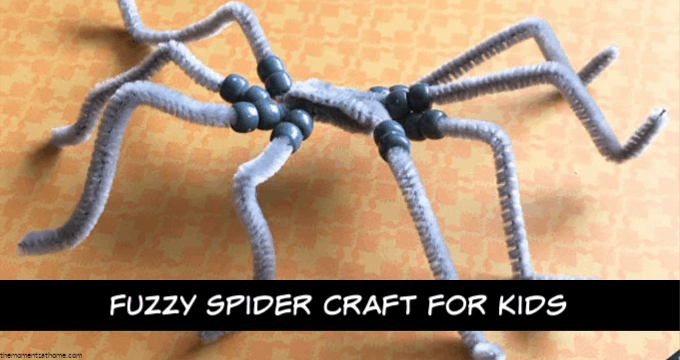 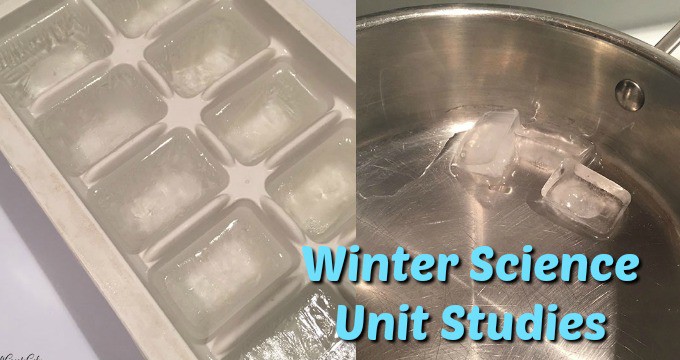 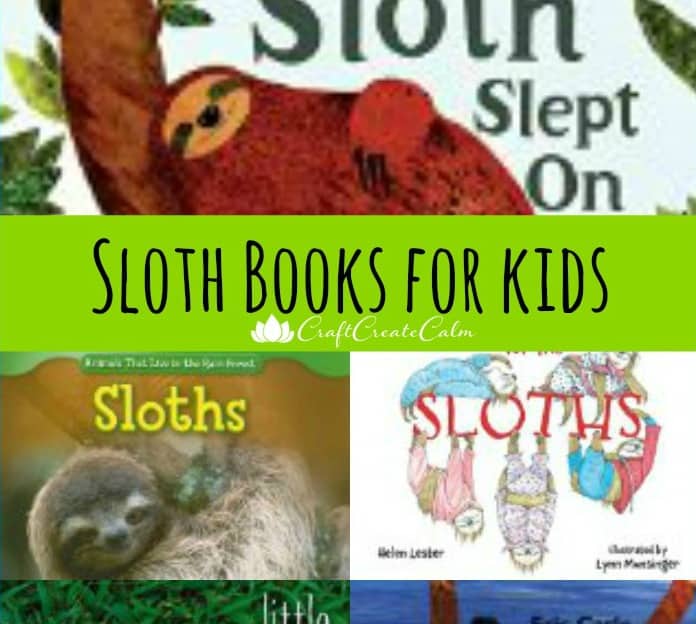 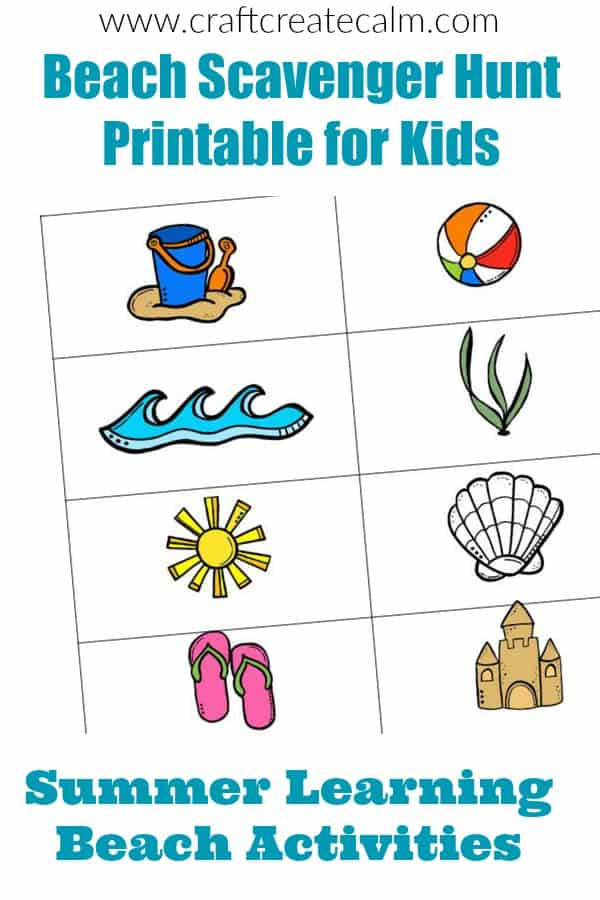 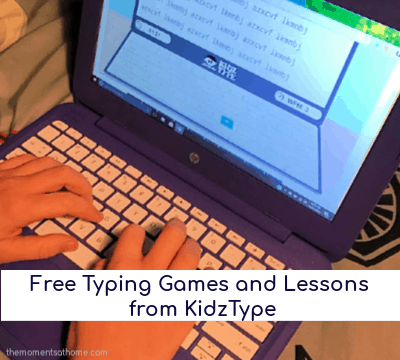